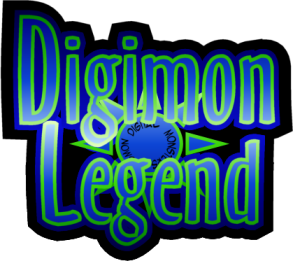 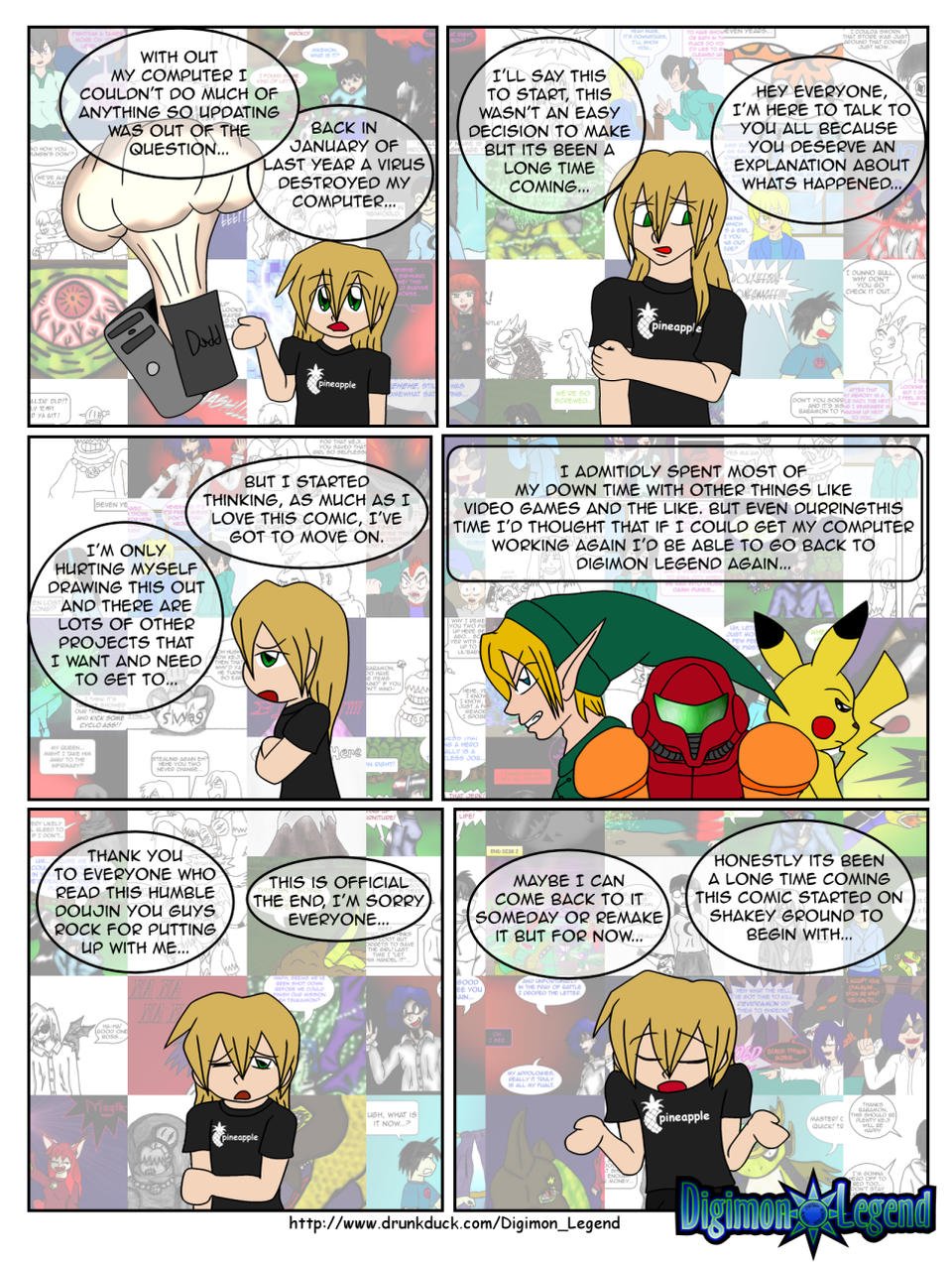 I'd love to return to this someday and actually get the story going/finished, but that wont be for a long time if I every even do it… I'm moving to the next project on my list and its going to be less of a fan comic and more of my own creation, its a few months down the pipeline though I'm sure, I want to be prepared to update steadily so I don't do something like this again… If any of you end up reading it I'd be really happy to see you again… For now though its goodbye to Digimon Legend…

Its kinda lame as a tribute but I put this together for the background of the comic, its a bunch of clips from various panels throughout the comic, check it out if you like, here

Thanks again everyone, see you again I hope!

Oh well. At least we got an explanation. Shame you couldn't sum up the series in one or two pages, but this is better than nothing.