The Spanish Mongoose Venom has struck again. This game is basically continuing crazy games based on the said Venom. The first two can be seen here and here.

Mafia is a forum game where all actions go to the GM and the GM tells you all what happens. There are two teams the townies and the mafia. The game is broken into two cycles. Day and Night. Each one starts at 2:00am GMT. Days the townies try to figure out who the mafia are and lynch them. At night mafia strike. Then we start all over again.

The Barer of the Green Hat!(Mayor): With a stylish hat who would not follow him?Apathetic Teenager(Pardoner): Jaded to the workings of politics, listen to him for too long and you too will be jaded.


Townies:
Egghead (Detective): Not only does this role use his smarts he also uses his freakish head to get people to drop there guards and letting him get the info he needs.
Cute and Cuddly Kittens (Medic): Pets have been known to protect their masters in time of need and help heal the sick. Cuteness is the best medicine.
Big Sis (Vig): You'll be in a lot of pain if you mess with one of her little siblings and unfortunately she views all of the townies as her little siblings. Unfortunately she doesn't know who the townies are.
Imaginary Friend (Vet): Imaginary friends are there for childhood. But few knew that they stay locked in people's minds just waiting to be of use again. Finally getting his chance it will take a powerful force to take him out.
A Mouse in a corner(Paranoid): Don't go near him or pay the price.
Braincells(Townies): Vote!

Mafia:
The Man Made out of Chocolate Vacuums(Godfather): The most evil mafia became the thing most evil for cats.
Bully Dogs(Hitmen): All the power of dogs but with hearts of bullies.
Uncoverer(Mad Hatter): He finds and places the memories that have been repressed and uses those destructive memories to destroy the townies.

However, I may not be entirely there during Christmas.

Which beckons this question to be asked:

Are there any plans to take days off, during the holidays, provided that the game starts beforehand?
Those were my two cents.
If you have any other questions, please deposit a quarter.

However, I may not be entirely there during Christmas.

Which beckons this question to be asked:

Are there any plans to take days off, during the holidays, provided that the game starts beforehand?

And what days should we take off? I'm only familiar with the holiday with the jolly fat man and I would want to be fair to all, whatever they celebrate.

You sir are a master of annoyance. With no sound, I came up with a catchy tun to go with those words and now they are stuck in my head. Yes, you managed to get someone to annoy themselves.

I may be losing internet in January/February so who knows right now.
(Bills is the reason for that by the way.)


And if Ginger boy quit it wouldn't be right.
Now whip out your dick and put up a fight.
(Rhyme) 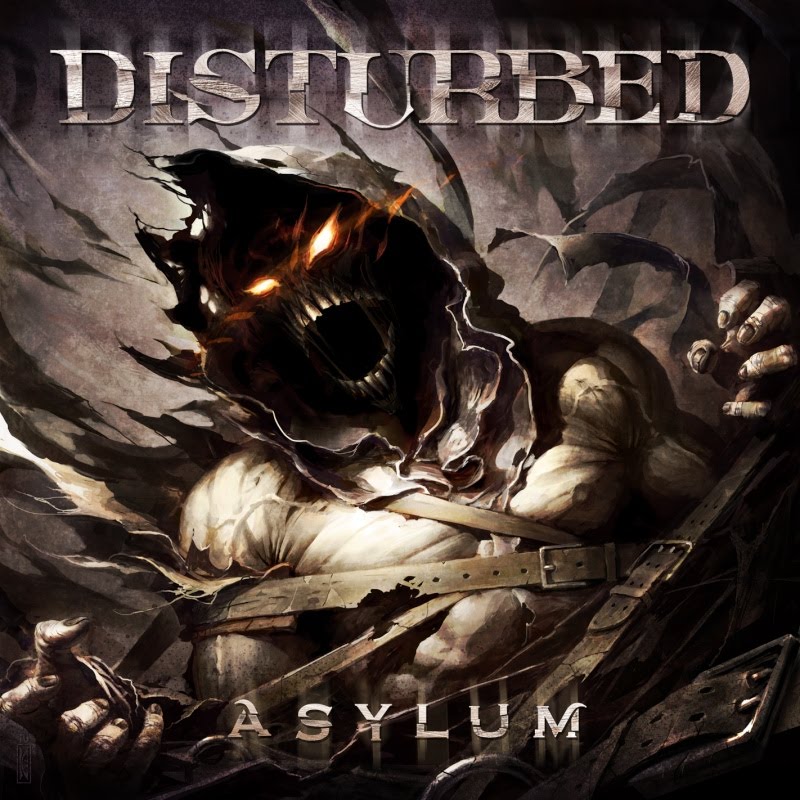 EVERYTHING THEY WRITE (especially the new stuff) IS THE SAME!!!


Granted so do other bands but they suck too!!!


But seriously, terrible music there.

EVERYTHING THEY WRITE (especially the new stuff) IS THE SAME!!!


Granted so do other bands but they suck too!!!


But seriously, terrible music there.

I like there stuff. New or Old. If it ain't broke don't fix it. Unless your progressive. Which America isn't. But I agree enough promotion of the same band. Move onto a new one ;D

I don't want to start until we get a minimum of 17 players.