Characters based on Human Beings 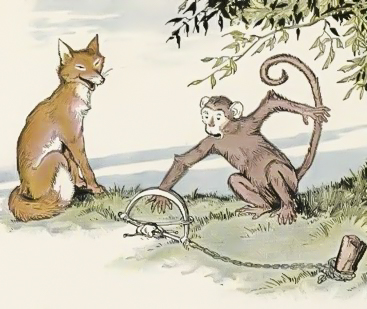 In my newspost last week about the “No Hugging, No Learning” mantra, I mentioned that I was basing a throwaway character – a loveable misanthrope – on a real-life friend of mine. It’s something I’m tempted to do fairly frequently; I spend most of my time in an academic environment, where eccentric types are allowed to flourish. One of my friends, for instance, doesn’t wear shoes because he just doesn’t like them.

For the character I wrote about last week, I told the friend who I had based the character on and sent him a little bit of the script. Fortunately he was amused by it and not annoyed. But I probably won’t do that with every real-life-inspired character. Because my comic is light-hearted and comedic, any characters based on real people will be caricatures rather than accurate depictions (although, honestly, some of the people I know are hard to make much weirder). With a good friend it’s easy to say “look at the joke I’ve made of you,” but with an acquaintance or a superior not so much.

Is it kind of a weird thing to do, then? To caricature people who’ll probably never know? I figure it’s a long tradition in storytelling. What better way to create a well-rounded character than to base them on a human being with all of their complexities and absurdities, right? I’m not sure if this is true, but I remember being told when I was a kid that Aesop’s fables featured animals so that they could be used to discreetly criticize real life figures. Aesop might have been onto something there – caricature people enough that they’re unrecognizable, and no one will be the wiser!

Have you ever based a comic character on a real person? Did you caricature them, or try to depict them accurately? Did the person know about it?

I think I have a real person in mind as a template for every character I have... but they also deviate enough in other traits that I don't think anyone would guess... but then... Not that many people I know in real life even know about my story, so... I'll probably keep it that way long as I'm not making money off it... If that ever happens, they can just suck it up haha

Most of my main characters are loosely (or not so loosely) based on real people. One friend knows about it - the TK prototype, and he's amused by it. I dont talk about my comics with most people. Generally I'm just basing the overall temperament on real people; nobody would know it if they were reading about themselves! The details become unique to the fictional version, and they become their own entity.

I have based looks on real people but not so much character traits. It's funny though- a lot of human traits are universal so we can start to see real people in characters who were unintended. Like I see Trump in Pit's Exis now...