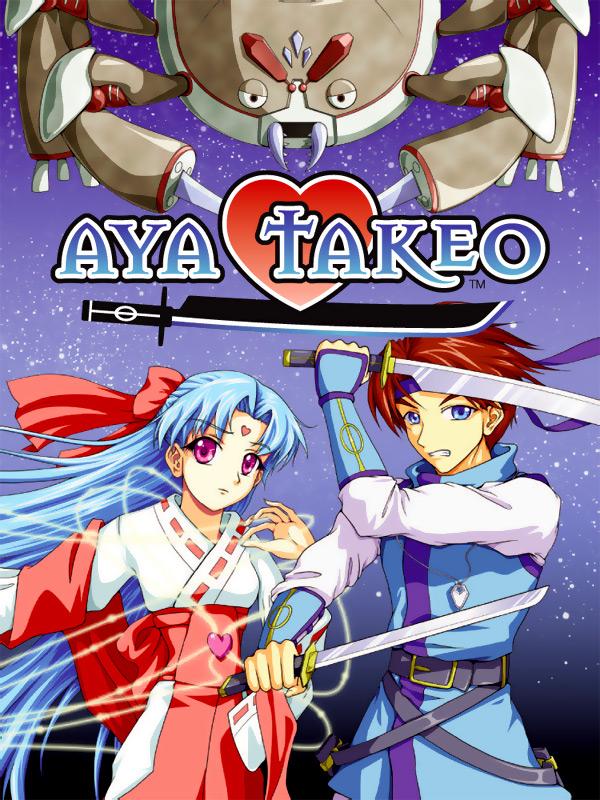 Hello everyone! As promised after my first few short stories were done, here is an epic story I started in 2007 which is still going, haha! I will post in several batches on DrunkDuck until it catches up with the original website, then it's back to one page a week. I hope you look forward to it *bows*

AyaTakeo is a full-colour online manga (webcomic) updated every Sunday. A story about love and perseverance between a noblewoman separated from her lowly warrior, amidst a backdrop of a neo-classical Japan under invasion from spider mecha. Artwork by Sonia Leong, story by Lloyd Prentice. Launched at Anime Boston April 2007, printed version details to be confirmed.

wow the cover art's so good! it deserves a 5