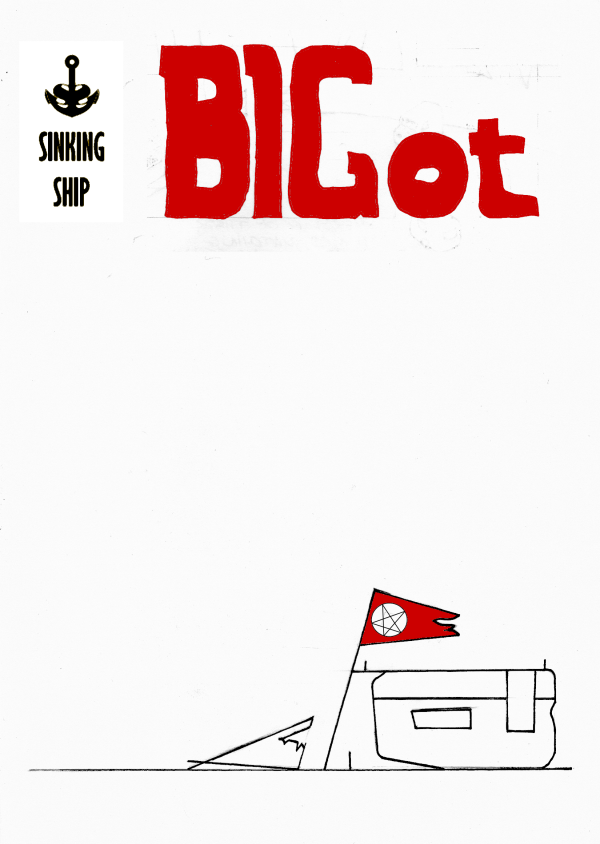 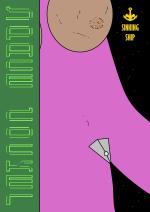 When I were a lad, we had Friday night horror films on at least one of the three and a half channels.  It's a shame that still isn't the case so Sinking Ship has decided to go all penny dreadful and throw out a creature feature with a political bent to show that we're all topical and that as well.

So, here it is dear reader.