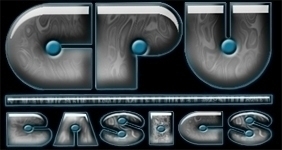 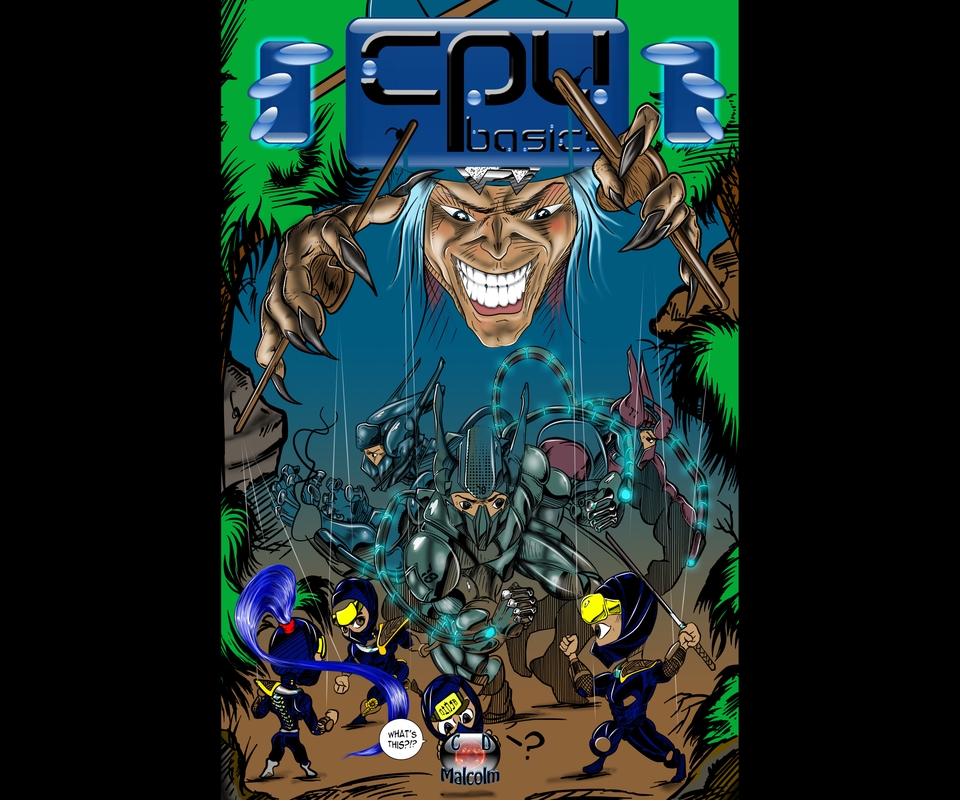 It's really the story about how giant mobile suits came to be. it started as a cold civil war between the east and west coast of the USA. that soon lead to a controlled civil war between the 2 coasts. the entire story is based around one character that ends up joining a test team. before there were test teams, there was just one team that took care of everything that threatened humanity. from aliens, the undead, super villians and heroes. they were doing very well for decades until the last 5 years. over 5,000+ deaths on the team. too many replacements. so they needed to create test teams to go after a particular threat based on the teams historical conflicts with pasted foes. this incites FORCED recruitment. both sides decided to do test teams but one would attack their counterpart while the other went after actual threats.

I'm making it more of an action comic using my childhood favs like NINJAS, super heroes, aliens, and the undead. I'm starting his story where he becomes part of a test team at which he himself vanquished a demon wizard with his brother, both are immortals. but here is the kicker. that's not the same hero that killed the wizard many years ago. its young boy that happen to “run in to” one of gods seeds for immortality. the original marital arts warrior died by the hands of another superhero and seed lay dormant for years. found by mistake, our new hero inherited all 297,357 warriors powers from across the universe. some of which were demi gods. the fact that he has to be trained to use it by a demi-god, made it very hard for the young man to control. his body is not conditioned to execute all the powers that lie within the seed. during this time, the demi-god is on his way to earth to kill this unregistered human who holds the seed. the brother of the original did not want to kill the young 17 year old. instead he started training him on how to control the seed. by time the demi god got to earth, he no longer see the teen as a threat and returned to outer rims of the universe.

we follow his story at this point until the post civil war ends and the giant robot or mobile suits wars begin. he is not always on a team.