Cult of the Elder Lemons 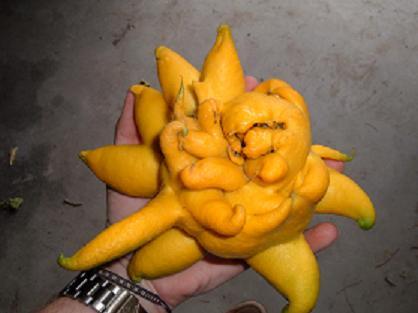 This is just a little look-see at what's to come.

(No, it's not going to be a comic about weird pictures)

This continues to be the best comic on DD.

Is that a buddha's hand? *prods lack of updates quietly, as the picture intrigued me*

Duuuude, what are you feeding your lemons? And why aren't you sharing?! ^_^

[quote="Atom Apple"]lolololololololol ...You're never going to make this, are you?[/quote] I will, of course! I shit you not, my scanner must be from the 90's, or something, because it never works. But I [i]have[/i] been doing a few doodles, and thinking up story-lines.

[b]WHO ARE ALL THESE STRANGE PEOPLE, WHO I HAVE NEVER HEARD ABOUT BEFORE?[/b]

It'd be hard to fit that in a glass of tea.

That is one Lemony Shoggoth..... You are amazing

The weirdness is what makes it AWESOME.

Bad news. I was gunna update today, but for some reason, I could onl save it as .pdf, and .pdf is "supported". In other words, it may take a while.

OMG! And I thought there couldn't be anything creepier than the cauliflower that my friend kept in her fridge for so long that it started to rot AND there was a little cauliflower growing INSIDE it! :-O And ROTFL @ humanade :D

holy fuck! what is that! lmfao!