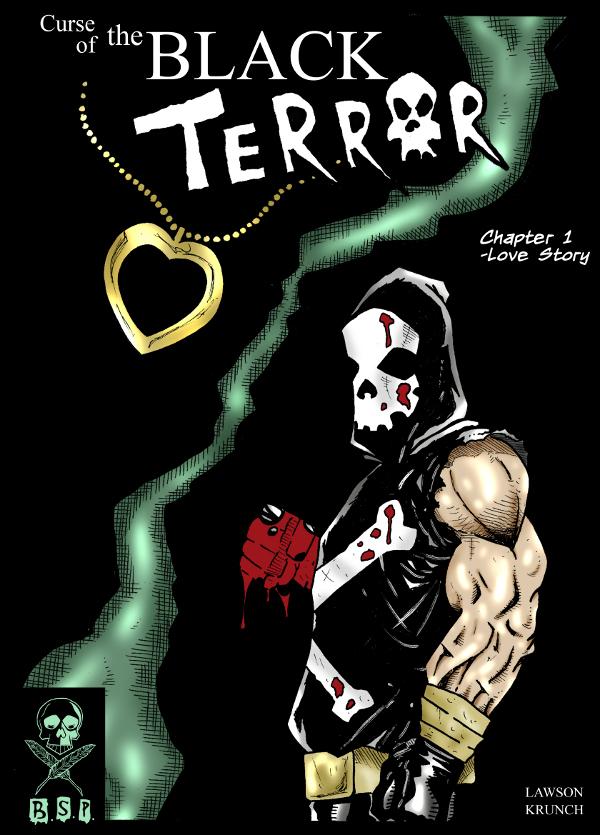 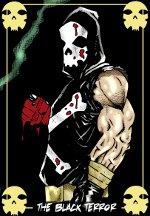 Hi all, and welcome to the launch of my new webcomic, Curse of The Black Terror. This comic is indeed centered around golden age character. Instead of doing a straight up re-imagining (ala Ultimates), I've chosen to keep many aspects of the original character's story intact but take the future in a new direction. Thus our Black Terror isn't really a re-booted version of the character, but rather a legacy hero carrying on in the tradition of the black & bones.
Many of the characters you meet here are new creations spawned from my own imagination. You will also come across some familiar characters from the original Black Terror stories as well though.
Enjoy!

Thanks, Gekiga! I hope you like what we have in store!

Talk about good, you're good yourself. The style is something I really appreciate and would like to one day emulate. You got yourself a reader.