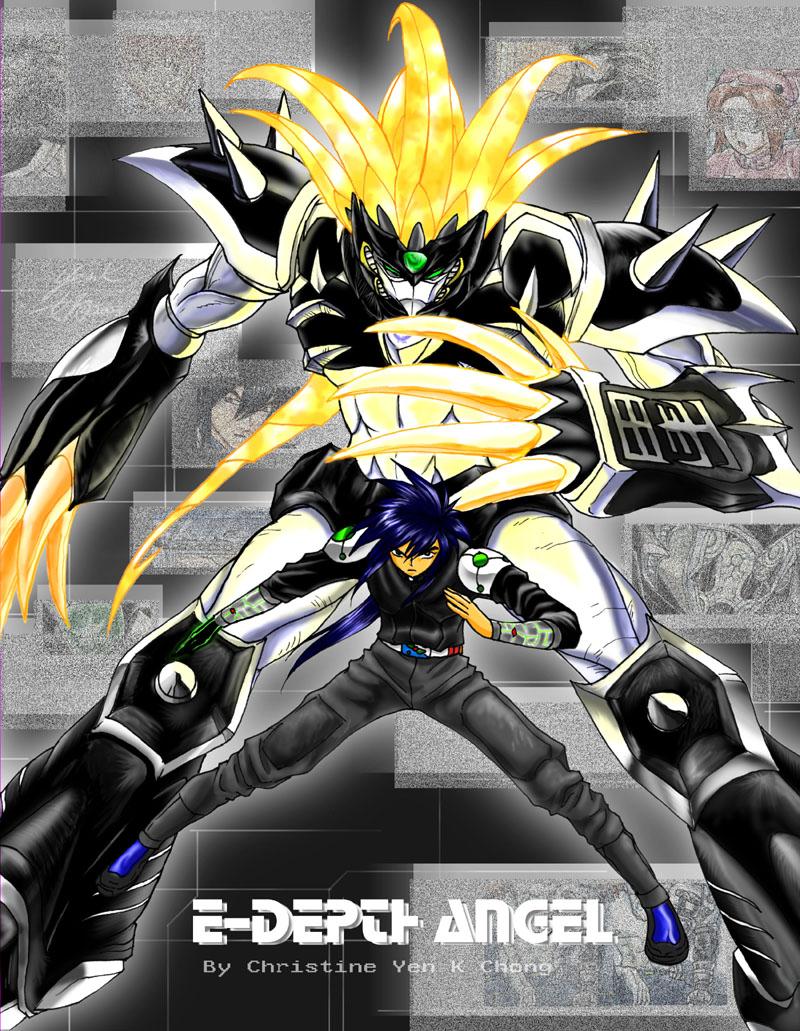 Started this online serie in 2003, now it has been on going for 3 years nearly 4 years.

The serie is on altarstudio.com

I love the artwork. Well displayed and detailed. Can't wait to read it soon.

To tell you the Truth I as a Manga fan do not care whether it is read from right to left or left to right, as long as you indicate from which direction, because, I have read Manga's where they do not tell you and when you are halfway thru the story, you're like wth!!!

wow. this is great work.... I look around and am always intimidated by all of the talent.... anyways, this seems like a good series->I SHALL CONTINUE!

*sigh* i just read through the entirety of CTV... and this is looking to be just as long. GOODY!!!! cool mech.

Just looking at the cover I had to fav!!

I just had an awesome-gasm...and it has only been 3 seconds...

omw ok saw this and just got to check the rest of the story out. would love a desktop wallpaper of that image lol

nice work on the poses and color.