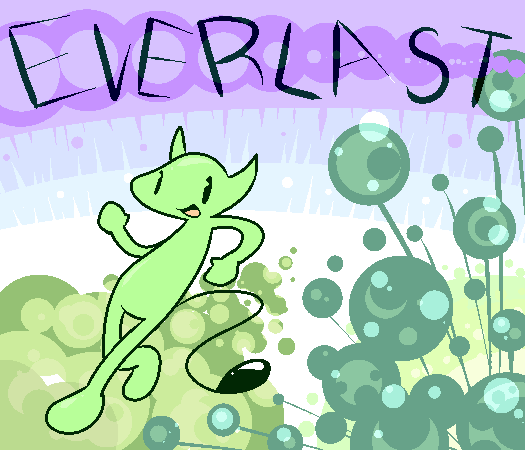 I've came to the choice in uploading this recent comic series of mine. To state about the other previous comics I had created: I don't plan on continuing Mal, as its plot is closely related to Rem, which would be one of my PC video game projects. As for Feeling Lonely, my concepts for that comic as a whole had ceased away from my thoughts, leaving me empty of ideas for it.

This comic, however, is bringing up promising results. I'm in no doubt that this comic will actually progress at an actual fair pace, and that is if college and other personal matters do not impede my way into developing this comic. You can definitely expect more to come out of this comic out of everything else I had previously made.

I like how its different from other comics in looks.