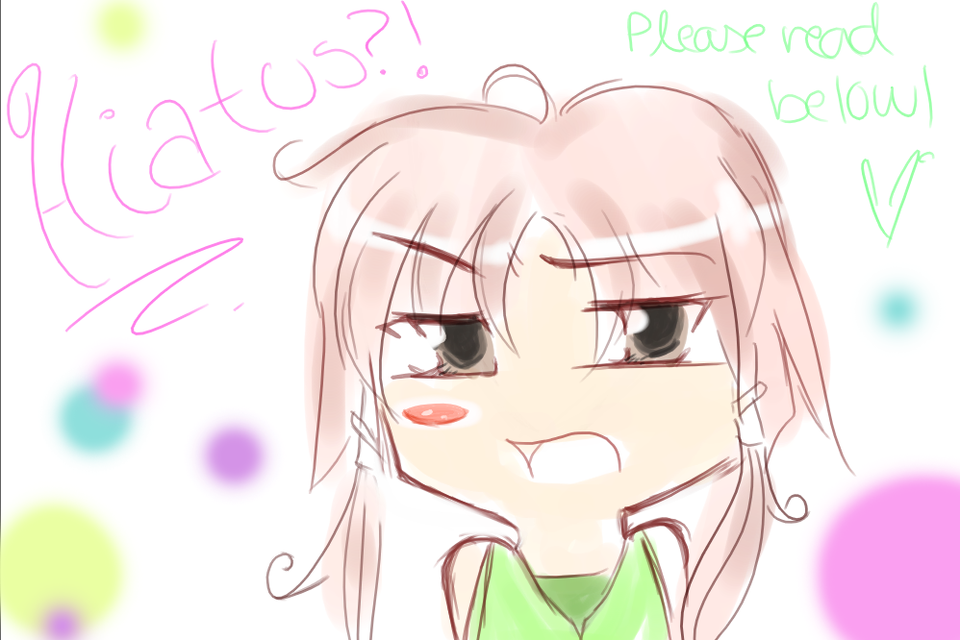 Sigh. Alas, things have eventually come to this.

FYD had a nice, pretty consistent (For my standards, at least.) updating schedule. The story was growing in my head and I was very, very excited for its future. However, as I conitnued to think the plot out in my head…I found that there was a problem. While I had various scenarios in my mind, I didn't have a concrete, concrete plot that flowed with the webcomic.

I want to do so many things with these characters. They're my babies who have developed in silly notebooks and pages in my sketchbook. I can't abandon them because this story has reached a rut.

THEREFORE, I AM CREATING A COMPLETELY DIFFERENT WEBCOMIC. It will contain the SAME EXACT characters. They'll have the same appearance, same pasts, same personality…It will just be a completely DIFFERENT story. Still shounen-ai, though, of course!

It's called Esoterica. I already created the cover for it and the site has already been formed. :]

I'm so sorry for this, guys. If Esoterica fails, I will come back to this and work out its kinks. I'm not necessarily closing this…which is why it's only a hiatus.

If you want to follow Airus, Olly, Ceyx, and Johannes' adventures, please check out the comic. I was really hesistant about doing this in the first place because I treasure each of FYD's fans so very dearly…I don't want to lose you guys, really.

Here is the link, loves, and please wish me your luck and support! :3 I really appreciate everything, dears.

What are you confused on, dear? :]

god that has me confused.@.@