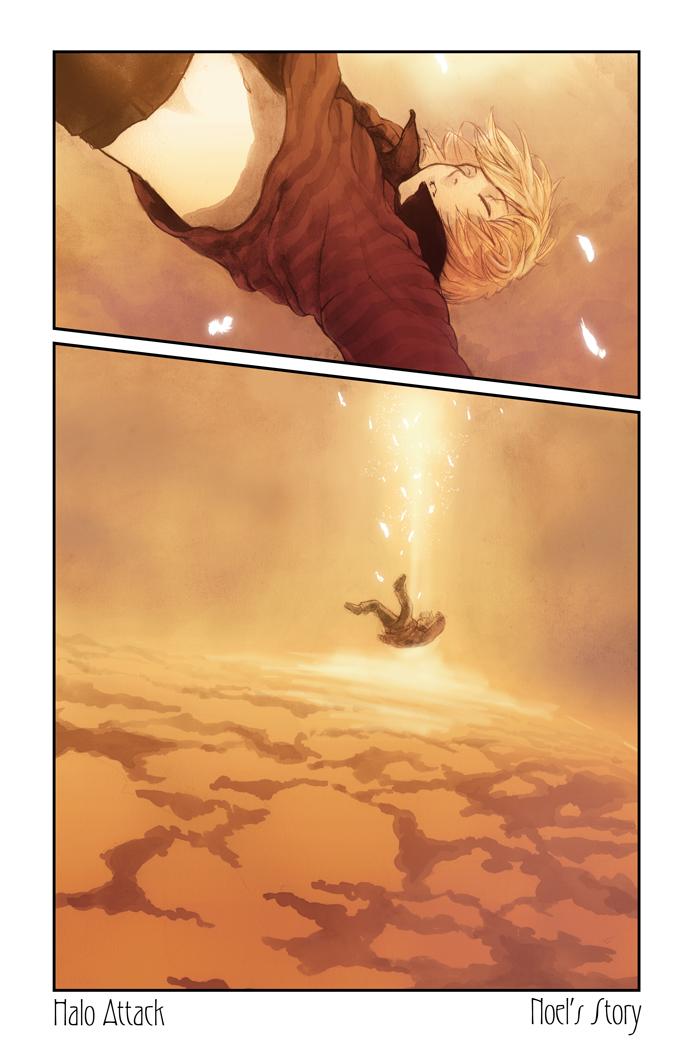 God I hope you are making a well to do living off of your art.

Why the lack of update? This is absolutely gorgeous!!

What that person said.

Your art is beautiful. That's all I really have to say about that. xD

This is so absolutely gorgeous! Almost reminiscent of Yoshitaka Abe's Haibane Renmei. It's amazing, comparing this to Scorch, the range of your style.

Falling guy looks like... HE'S ACTUALLY FALLING OMFG!!! No srsly. Truly great work. Ahhhh... your creativity, I am too unworthy to gaze upon such greatness~!

oh and it looks great

did you use photo shop for this tablet maybe?

oh cool you draw awsome ^^ continue this story, we would all like to see what this story is about

Just looked through all your comics and I have to say I am completely blown away! By far the best art i have seen on drunkduck! What's your secret? :)

the fall from grace it really looks great

awwww look at that face! and that belly! i think some1 is getting a hug!

Wow, that's beautiful. So I take it this has nothing to do with that game, right? And fav'd!