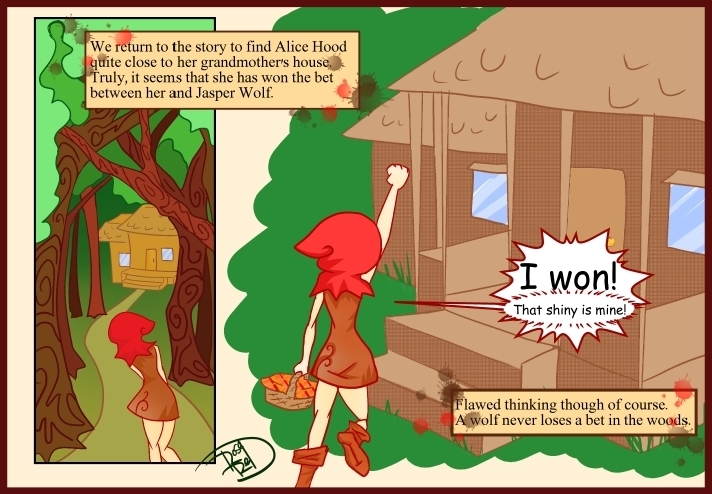 I mensioned it before, but I'll mension it again, isn't it pretty? Ah the color, the simplicity, the… idk… smallness? Not sure why everything else I did was so big… and now it's too small! I want to smack it, but I'll figure out the right portion sooner or later. Most likely later because I'm lazy.