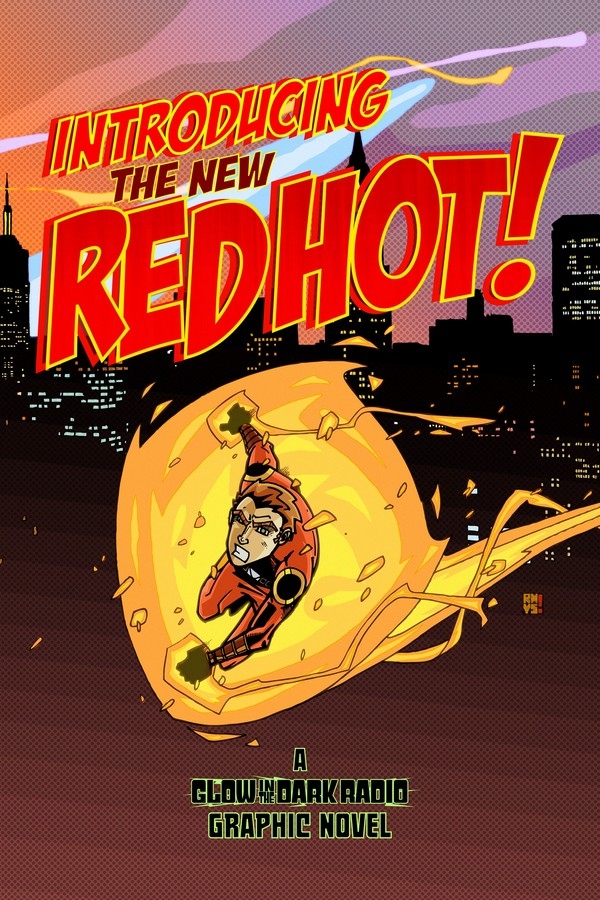 How Do You Prove You’re A Hero? Using inherited fire powers, Red Hot is hoping to figure that out as he follows in the footsteps of his father and grandfather – the original and second “Red Hots”. It’s not easy! Red Hot stakes out a bank when he’s tipped off that it’s supposed to be robbed. The thief, however, is the last person Red Hot expects. They turn the tables and leave Red Hot to take the blame!
​
“Introducing… RED HOT!” is a super hero coming-of-age story and an introduction to a whole world of heroes. You’ll meet THE TEAM, the premier group of powered people working today, and their founder Mind Man. Only… Mind Man isn’t quite himself right now! As Red Hot tries to find out why that is – and tries to prove himself to THE TEAM in the process – his actions will have lethal consequences.