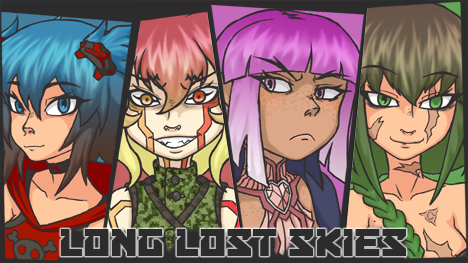 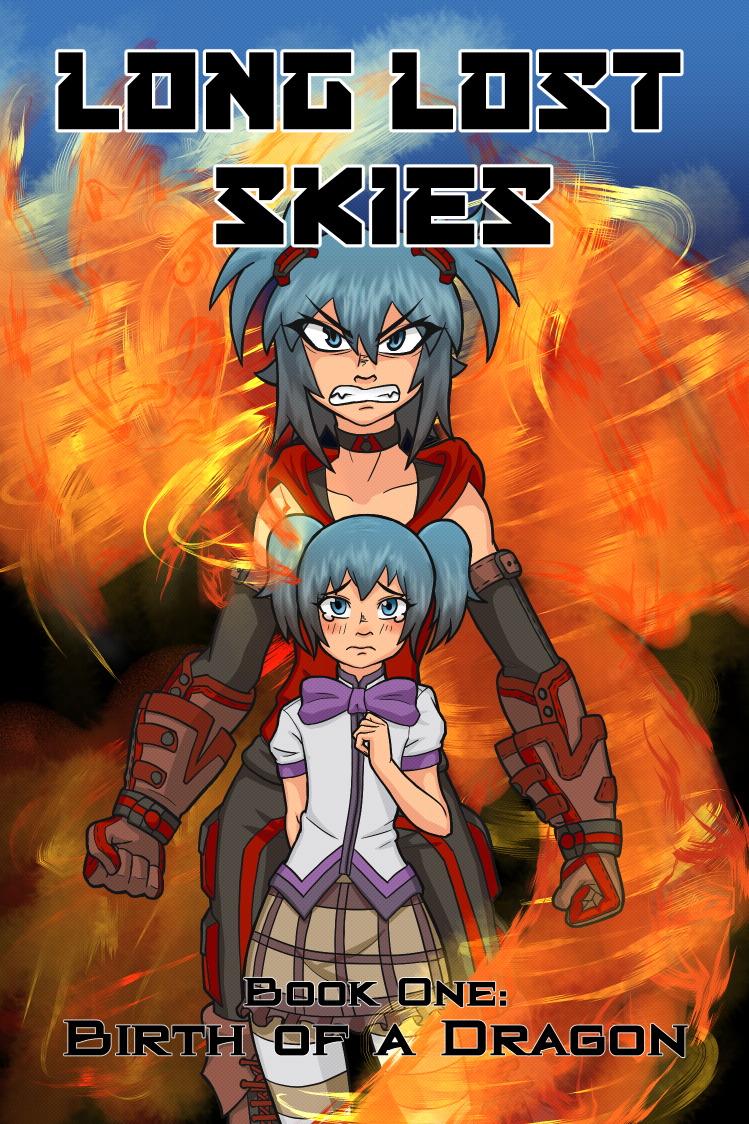 So I'm finally doing it. I'm making a web-comic. I've been wanting to make a web-comic since I was in middle-school but I never got around to it, always one excuse or another.

I still may not be ready to make a web comic, I have so much to learn about drawing and story-telling. But you know what? I'm only getting older and you never know what life has in store for you. So now is better than never.

And so I present to you: Long Lost Skies. A fantasy epic set thousands of years into the future. Largely inspired by anime like one-piece, fairy tale, outlaw star, and banner of the stars.

As a final note, I am obviously still learning how to draw even after a decade and a half of casual learning. There will be things I am good at drawing (female characters) and things I have no idea how to draw yet,(trees, holy shit how do you draw trees) and both my art style and quality will most likely shift and change and be all over the damn place.

You have been warned.