No Need for Bushido Remix 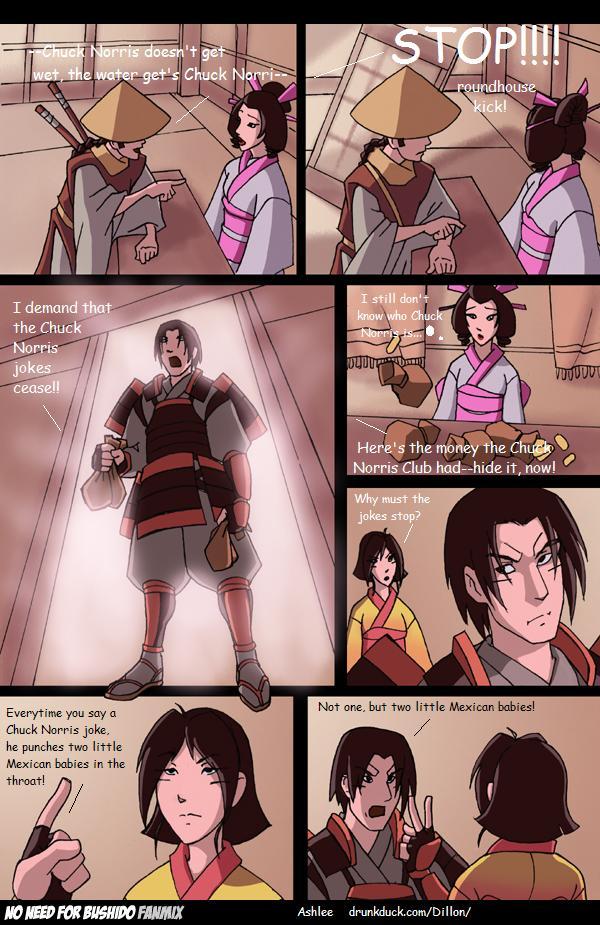 your repeating the jokes at the end heres mine : Once, Chuck Norris roundhouse kicked a can of beer he didn't like. It went back in time and became the holy grail.