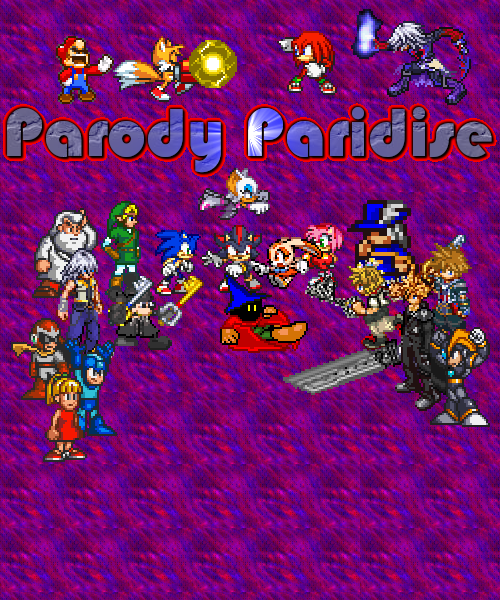 NOTE:This is the main hero cast, there are a few other heroes, but those heros won't make much of an apperance in the comic for a long time and willl only be temporarily part of the cast

SECOND NOTE: I don't have any fancy programs, just paint, so I dare you guys to guess how I made that background!

Third NOTE: You may notice that the first 20 of so comics are gone, I'll be remaking them along the way

4th Note: If, and only if I make homepage, this will be deleted and put on the homepage, provided that I make one…

Man this one was long