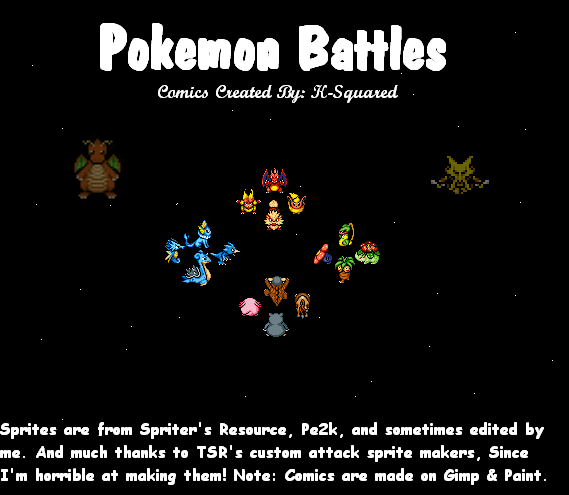 Well, since I pretty much slacked off horribly on Platinum, i'm going to try again. Hopefully this time I'll be more motivated, and not so lazy. -hides text going outside of textboxes- Anyways, I'm hoping to be able to update once a week at the minimum, but that may call for some pretty small comics everyonce in a while. Hopefully each issue will be about 5-8 panels. But yeah, I think that this cover is a great improvement compared to Pokemon Platinum. Tell me what you think!

Oh, and I'm also looking for a Comic Assistant if anyone is interested, but you must be able to show me a recent example of your work. (Preferably somebody who has a comic here on Drunkduck)