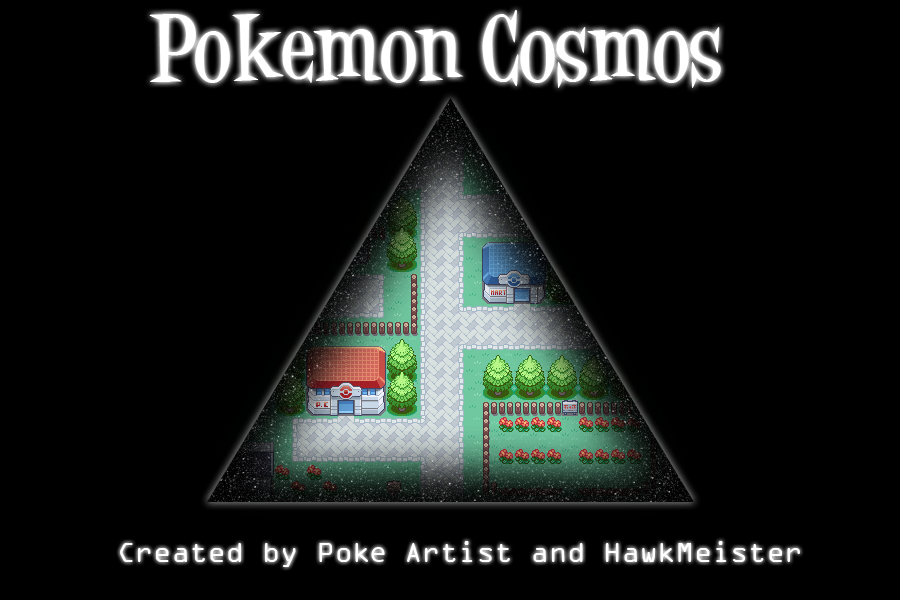 Hello and welcome to a brand new Pokémon comic called Pokémon Cosmos, I'm HawkMeister and I have had a lot of comics on here, previously under the name of Poke Alster, a lot of my comics have stopped abruptly however with MINIMATTY as my assistant and script writer I am confident that this comic will go the distance. The update schedule for this comic is Monday, Wednesdays and Fridays.

Also in other news remember to send your Cameos in to us and we'll put them into the comic. PQ me or MINIMATTY with your cameo.