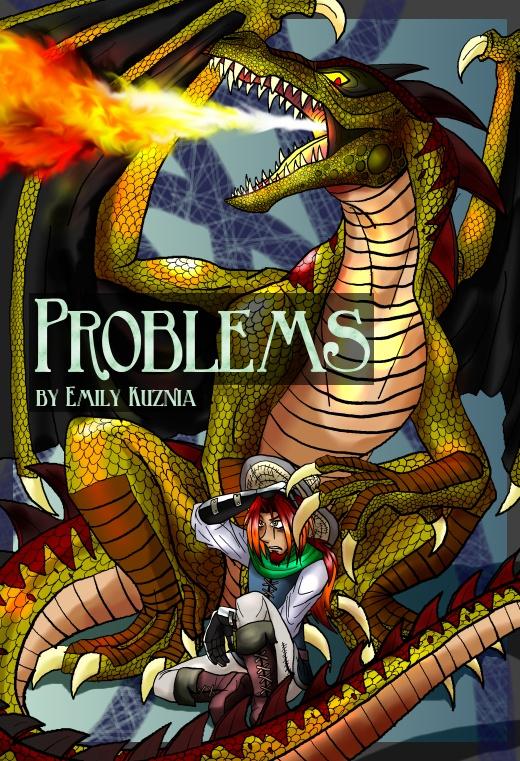 Problems is a short story black and white comic I completed on January 10th, 2006. It's a fantasy humor parody on virgin sacrifices to dragons. I entered it in Tokyopop's Rising Stars of Manga competition, and now that I know I didn't win, I'm posting it online. This is the first time I've ever attempted a black and white comic; color is my forte.

I don't think I'll be making a sequel to Problems, but it is possible. Another thing I might do is make more black and white short story comic, and print Problems in a compilation comic book with them. We'll see.

This really is good, polished work! I am impressed.

Nope, no birds, but the dragons are just as bad. :P

looks cool:) no birds in this one i hope they are oh so mean

Love the detail on the dragon, espacially on the fire

wow that art is awsome, do you do it all hand drawn or on the comp? either one ou do there still realy awsome!