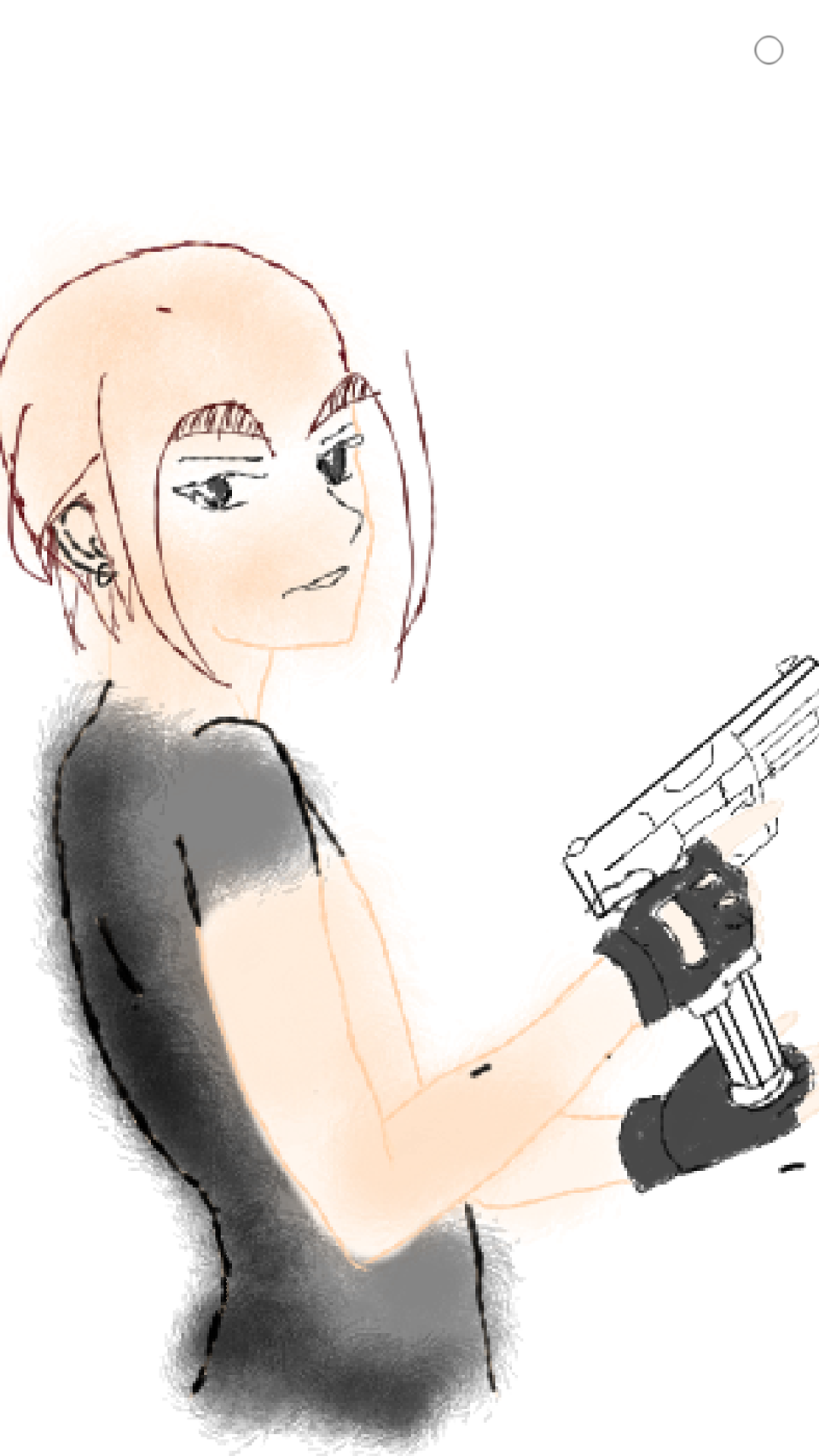 So, Shadowrun is coming back in a big way. I mean, the official series by Harebrained Schemes and Jordan Weissman. I tend to be very verbose, so I'll try keep it short here.
I'm rebooting this series. It's finally, officially happening.
And this time it's going to be all hand drawn art, like a real comic book.
Granted, it's still going to be highly derivative for those with a sharp eye, but in the name of art, I've decided to go forward with my vision. Special effects, lettering, word balloons etc will still be arranged and done through photoshop, however, even if it takes an eternity, I know the people want real hand drawn art. So, that's what I'm gonna give em.


Again, this could take awhile. But when it hits, expect it to be epic.
This has all been inspired by the series MAG ISA which can be found here on the duck. The creator had vision. His art grew with the comic. And he never gave up. I do believe that series has ended now, I'm a bit out of touch but it's inspired me to come back and give Senretsu's Shadowrun the treatment it deserves. See you in the first real issue in years. Coming, likely, in another few month.
Senretsu lives