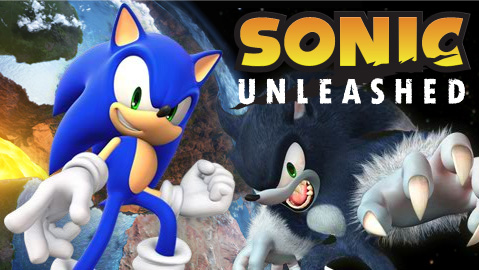 I'm not very frequent am I? Well look at the that picture any of you who own it should agree that's a good enough reason. OK I own the inferior WII version but it's a good game. Unlike the 360 version which is a GREAT game (or so I've heard) but its good enough to keep you coming back (even the werehog stages)

You got BOTH versions. That means you have a wii AND a 360! Damn I wish I one you real life friends...lucky...

I've got both Wii and 360 vertions, I personally think the Wii vertion is better.