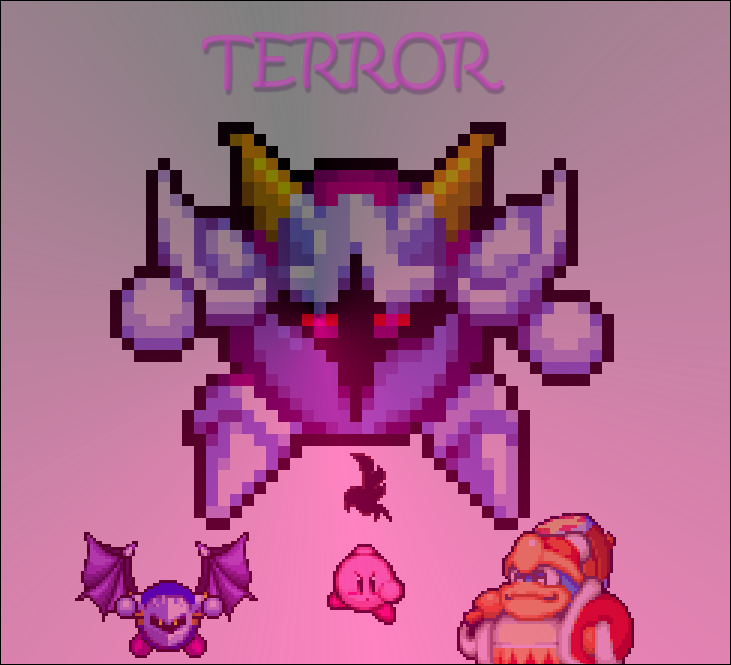 I'm back with a comic that I can stick with! ~
I've gained the motivation after playing Kirby Super Star Ultra for a tad bit, as well as Brawl… I've pretty much, given up on Kirby: To be a Meta Knight, since this'll be that comic, but with a way better story and whatnot; Yea, the cover isn't too flashy, but it's good enough, right?
I really need HTML help, it would be appreciated.

I can accept something along the lines of cameo if you were to fill me with some, though… I'm working well with the main characters, since they're prior to the story's success, though Cameos would be good for specific situations. ^_^