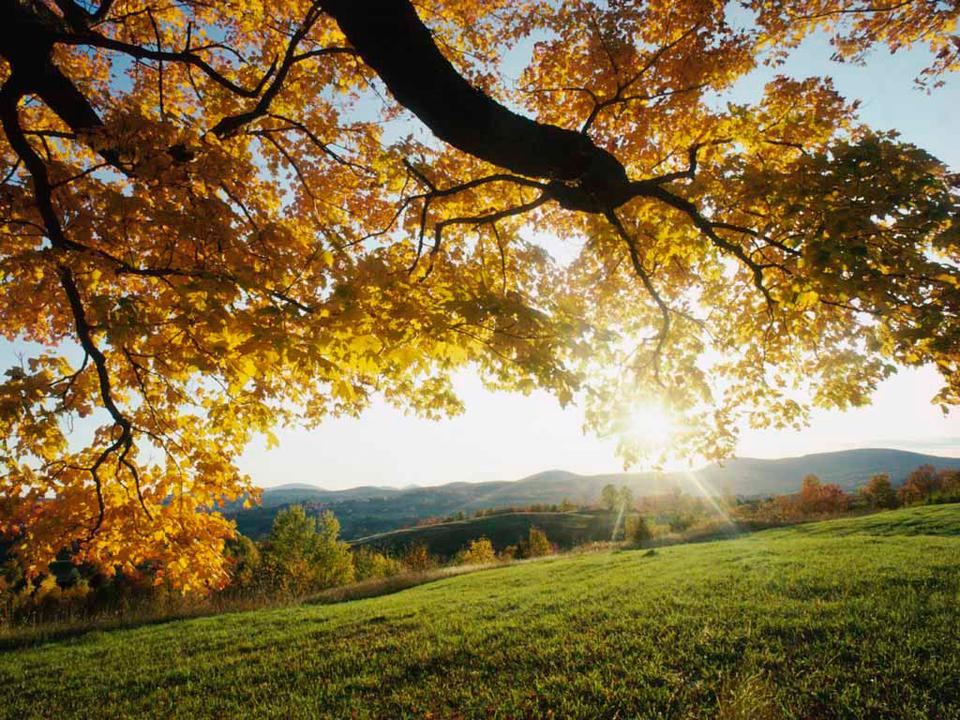 can't wait to see the next test.

Wow, this is testacular! I think I'm coming down with testacular cancer now! ...okay, yeah. I guess I'll just join in on the chorus of "WTF's"

Late comment for pokemon but really grow some ball and if you don't like it, don't look at it.

Nice picture by the way.

I must say that I'm getting a pretty good laugh from some of the comments left by the dipshits.

Not quite up to par with your previous work, dude.

Do you have any info on wether there will be a celete button added to the faverites list on this site? Getting nowhere in the forums

Also since you can't eat then tree (I know I tried) it is not getting a five.

Ever get that doom feeling pokemonfan123?

wow this is the worst comic ive seen worse than penny arcade how do i unfriend this faggot?

lol omfg u r teh gai! Btw, the comments on the home page leads to a blog. Dunno if you know that. Hope you pass your test...(Get it?)

its so random but lovely ^^

If I could rate it zero I would

So did we pass the test yet?

this is so peace ful

Just wanted to say thanks for adding me and Zeik to your friends. We appreciate the interest in our comics Fatal Twilight and Dreaded Eater! Nice pic btw!