The Adventure of Experiencing Your Perspective 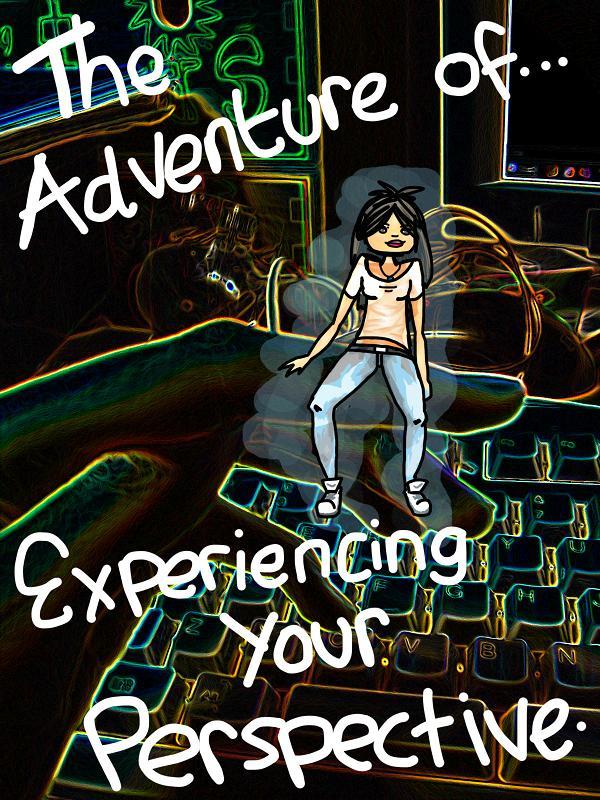 This is an idea I've had floating around for some time. You see, I rather liked this mixing of real life and pixel theme I had in my school pieces. I liked it so much I decided to make me a comic with the same style.

AND THIS PROJECT INVOLVES YOU! Yes! YOU!

Have you ever sat in public watching the people passing you by and thought to yourself, “I wonder what's happening in their life…”, and then invented them a life? Well, I have that and this comic is something like that.

You see, what I want to do is collect photos of YOUR life and experience them :) If you participate, you'd send me photos which I would draw myself in. I guess it's almost like a glimpse into someone else's life or routine. Plus I'd get to see pictures of places from all over :) AND SO WOULD YOU! Sounds exciting, right?

So what kind of photos am I looking for?

Rules!
1) As Harsh as this sounds, you're not actually supposed to be in the photos. They're supposed to be like public shots e.g. The inside of the train you take every morning or the corner of your bedroom. If you're in it, you'll probably be in the centre and posing (not the atmosphere I'm after!)

2) I'd say no naked people but that would be interesting. Again, make sure it's not the centre of attention! Just make sure itÃƒÂ¢Ã¯Â¿Â½Ã¯Â¿Â½s nothing pornographic.

3) There is no three until I say there is.

This is the drawing I'll be sending to the pictures :)

It would be awesome if you took part in this! Just take your digital camera out with you on your way to school/work/university and take snap shots of your favourite class room or office toilet.

If more than 10 people help me with this I'll personally take pictures of the red light district in Amsterdam as a collection of my “routine” photos ;)

LOOKING FORWARD TO IT!

MMMmm, shall I do it...? I've been in the red ligth district, it was dissapointing :( Not that special.

Thank god this isn't america! I'd get sued for "having an idea that looks like it comes from the BBC". I plead..guilty.

This is such a cool idea, you must have stolen it from the BBC! ;)

ZOEMGEE! I WANT TO HELP!!! You remember my Oatmeal comic right?! I have tons of pictures! *heart*