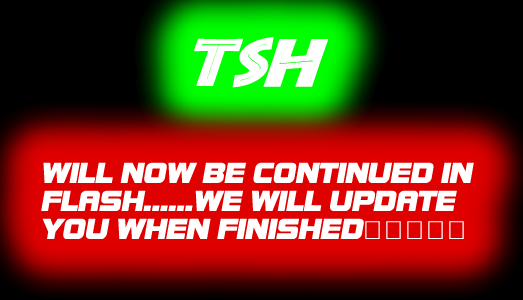 Yup, that's right, me and Sytthe are collaberating together to make a flash. A sprites series, consisting of me,Sytthe and everyone who sent their sprites. There are still some places for evil people.

We're starting the project now and we're getting our friends from school to do some voices. If anyone wants to voice on here, we'll get in touch with you when the script is finished. Also, anyone who wants to help can.

Some of you know i have a forum called Ultimate Overdrive, we may make a series of that to but we aren't sure yet. Everything is pretty muddled up, i have apendix problems, as some people know.

O' I got mmz sprites you can use for an evil guy if you want to use him.

how and where do i get programs to make a flash?

I shall do a voice! I do enjoy the occasional voice acting. I also have my own sprites.... if you take megaman 7 style.... if not, then I'll be very sad.

no wonder there hasnt been an update for soo long :( i'm enjoying it too much.

i'll do a voice. is it too late to send my redesigned sprites? shade has a cloak and a scythe now. give me the weekend to finish them.

@Draz: Cool, we'll notify you when the scripts done.

might be easy for you, but i dont get computer programs very easily. any sort of game, on the other hand, ill learn in 15 seconds XD

cool, flash is awesome, even if it does confuse the hell outta me XD