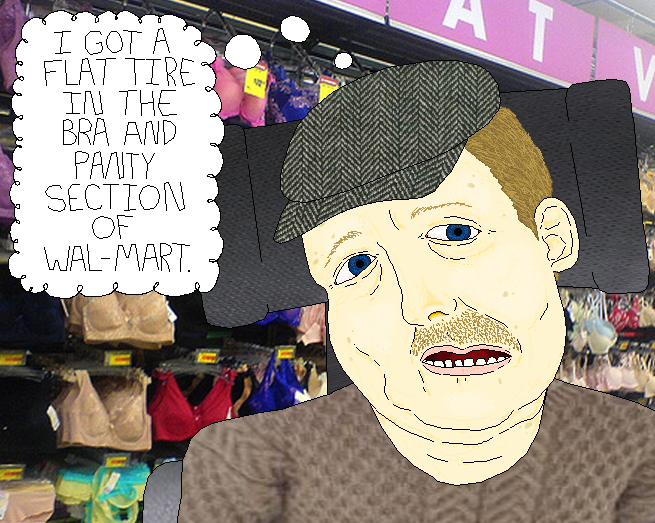 So I beat Suikoden 1 today. It's an old game, like 14 years old so I can't recommend it to younger gamers who might have a problem getting into older games. But for all you old school gamers, if you haven't played it, you should probably play it, no where near as good as Suikoden 2, which in my opinion is one of the best RPGs ever made but still fun none the less.

I feel weird saying the word “gamer,” gamer is obviously a verb, so calling yourself a gamer implies that you're actually doing something. I've always categorized video games more in the realm of escapism. People use verbs to define things that don't necessarily count as actually doing something in an all-inclusive sense, like a couch potato or drug addict, I think in that respect it's fair to call yourself a gamer. I'm all three of those things at any given time if you replace the TV with the computer. What do you think of the word gamer? Do you even care?

For the record, I don't really care. But I like this cartoon!

Fair point. 'Professionals' call it in a similar way such as when a Writer call himself a writer or a builder does the same. It's a strange world most of the time but I don't think you'll get popped for calling yourself a gamer. Fab strip by the way.