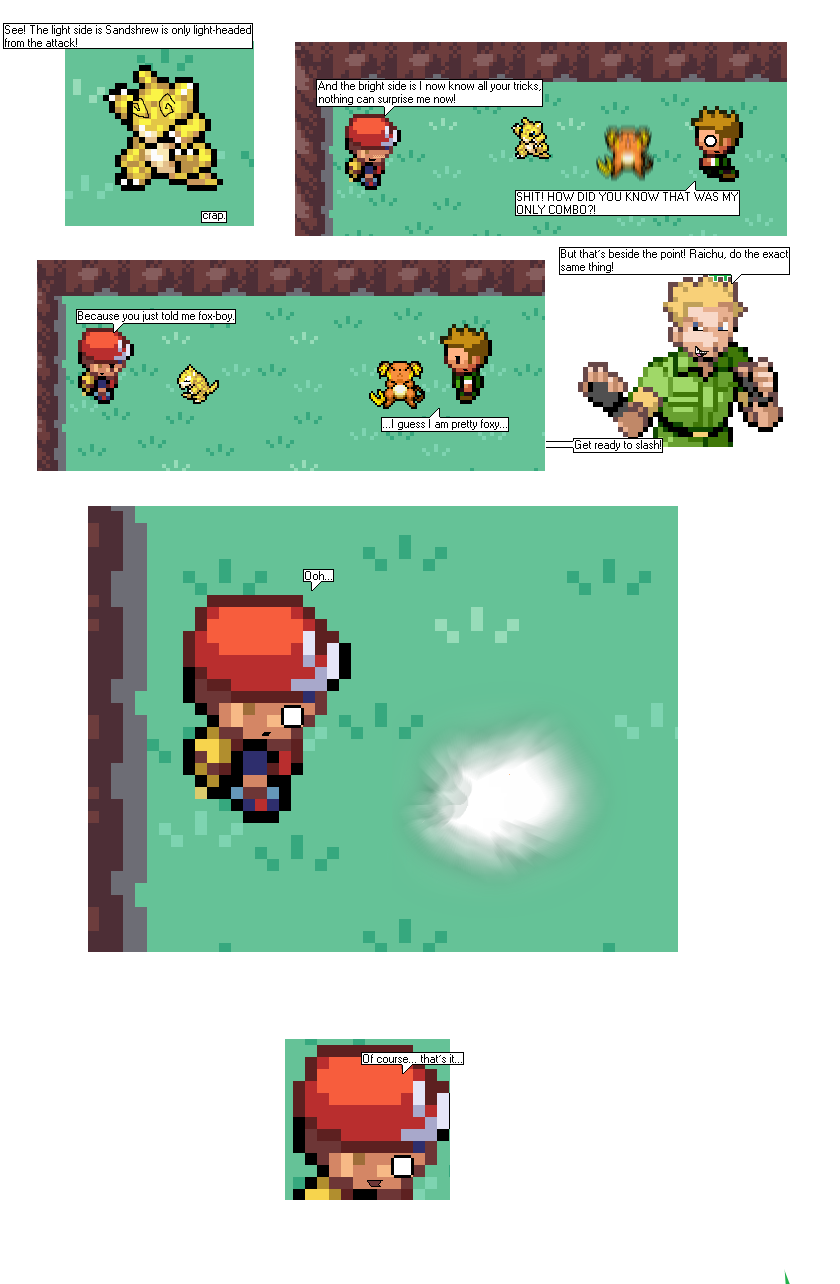 I'll be updating at the same pace as basically everyone else now, but in return the plot will go faster.
I was messing with the tools for that evolving effect, will probably come out different later

I know I also openly rape the enter key but you know that know that you do? enter

It wil fail shitloads but itd be funny in a stupid, ironic way ironic in the way it already failed and now its even worse

oooh. But if I make it, the thing will fail a dramtic shitload more. D=

edited that right there, as i forgot how to actually edit

maybe or no either way im doing nothing and iif u do anything linear i'll delete it or I could just random scripts I don't really care what happens to this as long as I write whatever the hell still comes out ... shitload of vagina innuendos right there

41 pageviews, then 1,realpageview number= diplayed number/ten So leik, do you plan on making a page soon?

Those charts are so inconsistent its fucking insane How can I have 410 views 1 day and 10 the next?

OH SHI-- You noticed that? and only a week after I posted it Shit. I need to check my pageviews charts

It took me a year to be forgotten? sick

I guess I could continue it, seeing as how I'm the assistant- *shot*

Don't die, damnit. Just read through this. you're a genius.