War of the Spirits 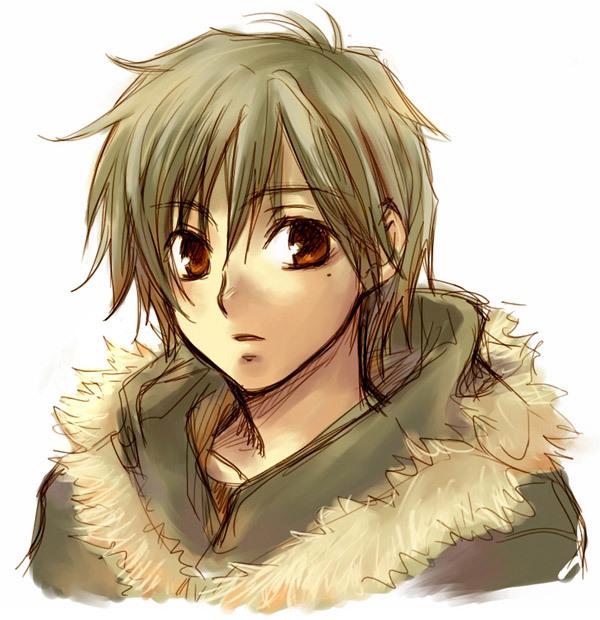 2000 years before now, a war took place on a planet called Spiricole. The Battle was between spirits of all kind. Every 1000 years a war starts and there will always be an evil one and a chosen one. The Guardian Angel Joan created time space and life, and started the evolution, she can do anything she wants but, she got married to a man called Lord Xavier. Over the years he wanted the power to do anything just like her wife, and so he started a war to kill and gain power over her. She could do anything but since she is married to him nothing she does will affect Lord Xavier. So she chose a family called the Yoshitatsu family to be her vessel to defeat Lord Xavier. She chose a young boy called Yoshimitsu to be her vessel but he failed and almost died, he and several other spirits escaped to earth. When a chosen one has a son, the father is no longer the chosen one, and he had a son called Paul. Now Paul must pick up where his father left off and defeat the Evil One.

That's some awesome art. You'd easily get in the top 10 if you deliver comics with that kind of standard. I'm scepticle about the plot since it sounds kind of generic but if you deliver the sory the way you deliverd this drawing it will be worth reading.