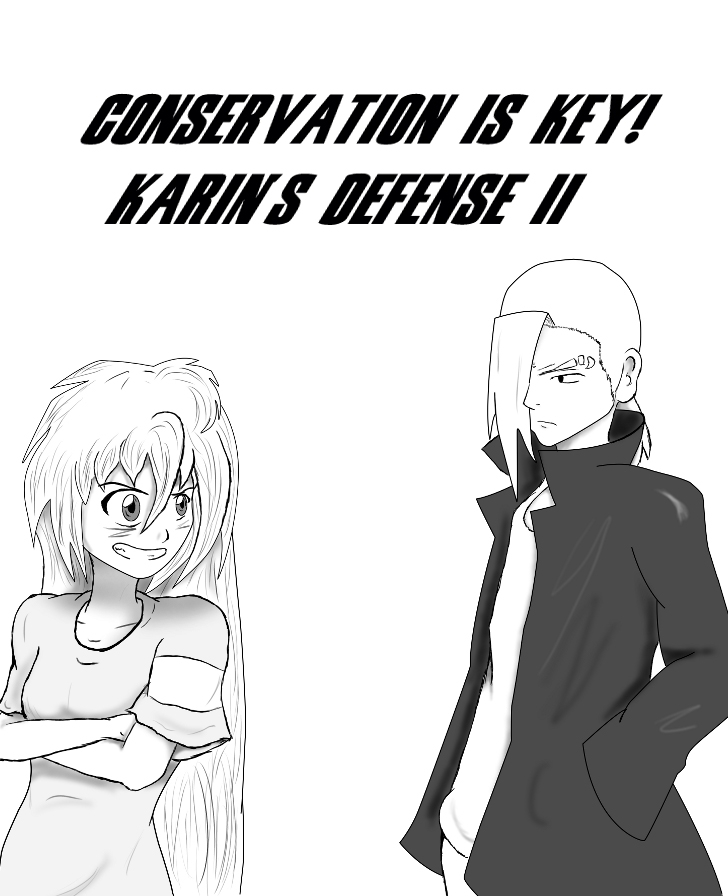 Jeebus, how long has it been?! For the last month or so, I've been bombarded with class responsibilites as well as taking part in my other hobbies (namely fandubbing). Now that my classes are over and I'm never taking classes that run as long as this one did ever again (4 hours!), my production should increase. And that Tuesday & Thursday 4 page a week thing I'm trying to enforce? Said scheduled still holds.

Also, looks like this place has gotten a makeover. I like it. Hopefully it doesn't glitch as much as the last site did

Anyway, 2 pages should be uploaded Thursday. See ya then!