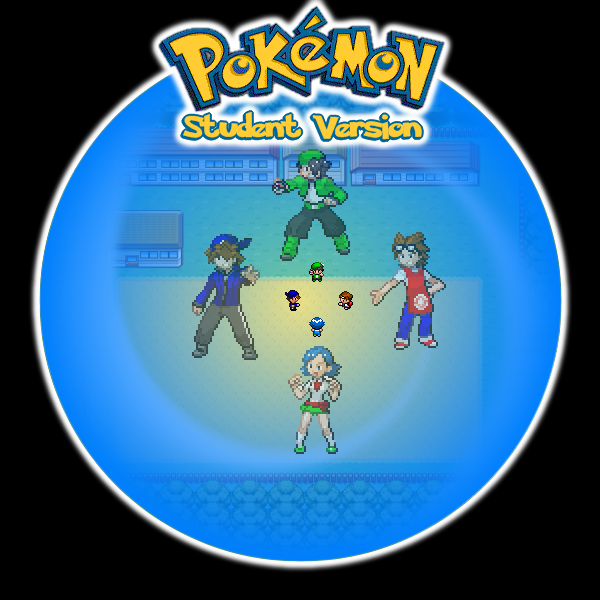 Meh, nothing special about it. Just a cover.

Be sure to check out my other comic, PoKeMoN Mystery Dungeon Whispers In The Wind

EDIT: Needing NPC's so I am asking for your sheets to cameo on the comic. Send them to me via PQ.

I wanted to thank you muchly for the comic-link, but since you "Dissapered off the face of the earth", we cant link each other =(. Fav'd through

Why would he avoid me? All he'd have to say is "I don't wanna do this anymore" I'm not gonna eat him or anything.

No, he fell off the face of the earth. Otherwise known as, avoiding Kin.

[quote=Twin]Soooo...still waiting for NPC's, or is stuff just now happening? Just wondering.[/quote] [quote=Trickman's PQ message]Thanks! So far I got 5 or 6 sprites. I need 9. [/quote] So, I think he still is.

ugh, god damnit, when i release MEV its gonna looked like i copied you..But i didnt.

I told you you missed a lot...

Well, well, Comcast bites me in the butt for one week and I come back and this is here. I've been gone too long.

Looks like it's gonna be interesting. I'll Fav'e it and see how it turns out.

Dude, YOUR messenger sucks! I wanna say I sent you a PQ and you don't receive it! And you're always offline! Send me your yahoo mail, dammit!