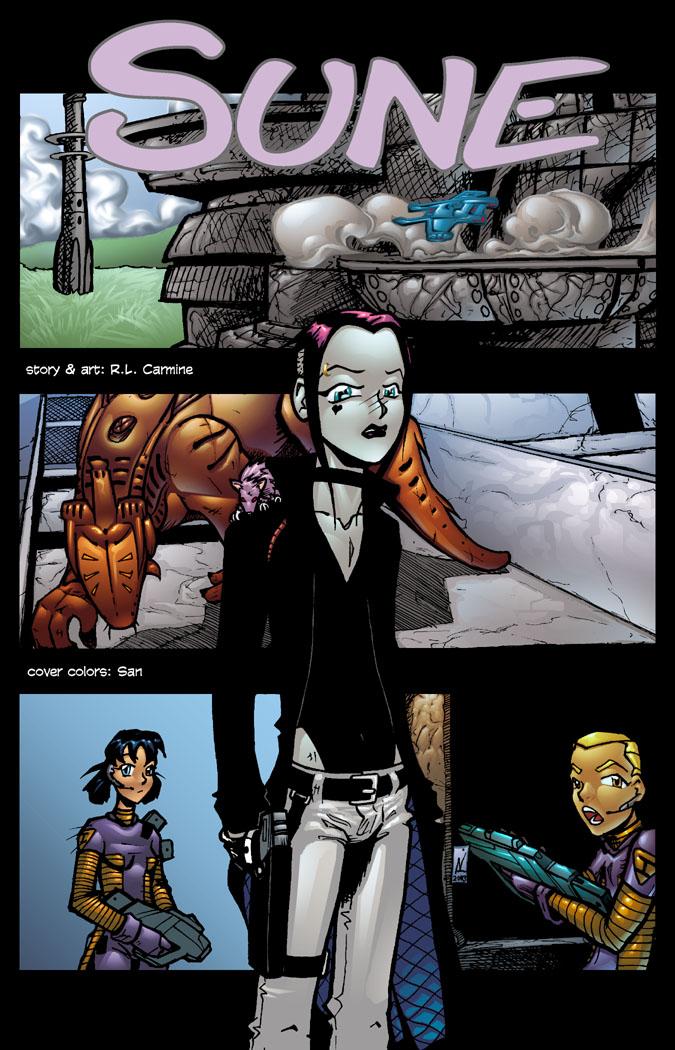 Previously on DD in the old days.

Sune started out as a 24 hour comic. After this first issue, however, I decided to continue it as a series.

This is a series is about many things, but the prevailing thread is abuse; the varying types and levels of abuse we both suffer and inflict on each other, by accident and on purpose, as we move through our lives. Parents, children, friends, strangers, siblings, neighbors, governments, society at large…we all do it, we all endure it, from mental to physical to sexual. Now, we don't always commit or suffer all of them, but we certainly commit one or two. Usually it's just a word said to get under someone's skin in angry moments, or a bit of manipulation for selfish wants…but we all do it at some time in our lives.

But do we use that to justify our continued behavior? Do we allow it to make us stronger instead of weaker? Do we let it cripple us for life? Do we learn from it and hope that through observation we can at least try not to do it to others, at least not most of the time, the way it was done to us? Or is it simply in our nature?

Are we the scorpion?

And the answer is, like pretty much everything, entirely dependant on individual perspective.